Unfortunately, Internet Explorer is an outdated browser and we do not currently support its use with our website. To have the best browsing experience and enjoy our online subscription services, please upgrade to Microsoft Edge, Google Chrome, Firefox or Safari. 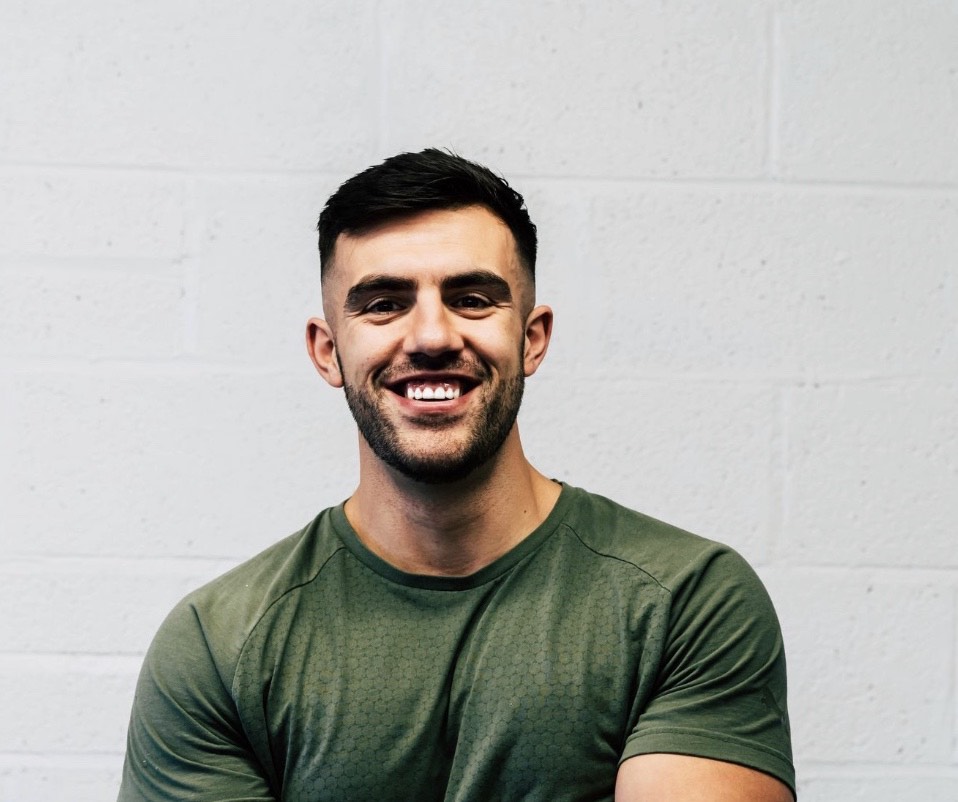 Gent's, we have it easy!

When is comes to fat loss, gents, we have it easy…

Well a women's body is designed to hold on to body fat a lot more than a mans. On average it will take a female 33% longer to burn off the same amount of calories as a male. So lets put this into perspective, if a male and a female both went out for dinner and ordered exactly the same things on the menu they would both consume the same amount of calories, lets say its a 970 calories they have eaten, (and its taken them over their said daily intake). Now, the same two people went to the gym that morning, and both trained at the same intensity, the man burnt 500 calories off in his session, but it would on average take the female a further 30 minutes to burn the same amount calories, so in her session she only burnt 230 calories. Not only this but during the day the man will have burnt more calories through NEAT (non exercise activity thermogenesis) than the female, meaning that meal out may have only put the male into his maintenance calories but the female has eaten in a surplus that day, meaning weight gain. So not only do women store fat for longer, it takes longer for them to burn as many calories.

So, why is this? The main reason is that the female body will hold on to body fat longer as it needed during pregnancy, so yes you may not be planning on having a baby anytime soon but the human body doesn’t know this so it has to be ready at all times making the body fat a little harder to shake off.

Why am I telling you this? Often couples will want to get fitter together, this is great as you can support each other and keep each other motivated, but more often than not the mans journey will seemingly be going quicker as they are losing more, and disheartening the female. It's common for us to hear as trainers “I’m sticking to my calories, I’m hitting my step goal and training the same amount as my partner” this process can be demotivating it's not that the female is doing anything wrong its just how the body works.

My Advice to women training with a partner is to focus on YOU, yes having the support from a partner is amazing but when it comes down to the numbers, DO NOT COMPARE!!

The female body is complex and is capable of amazing things don’t let it demotivate you…and well if you do get into a competition with your partner best to make him wait in the car while you get an extra 30 mins of cardio in. 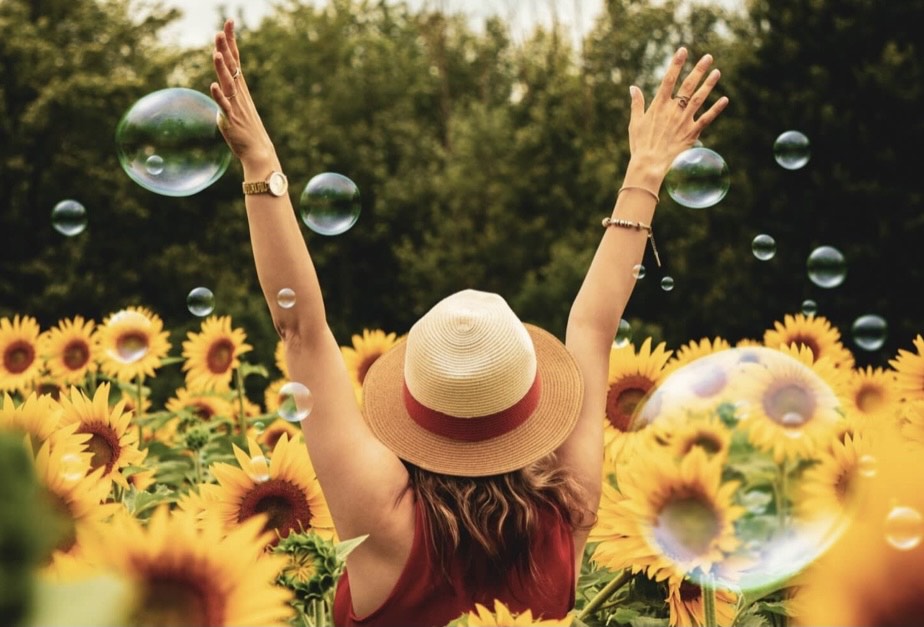 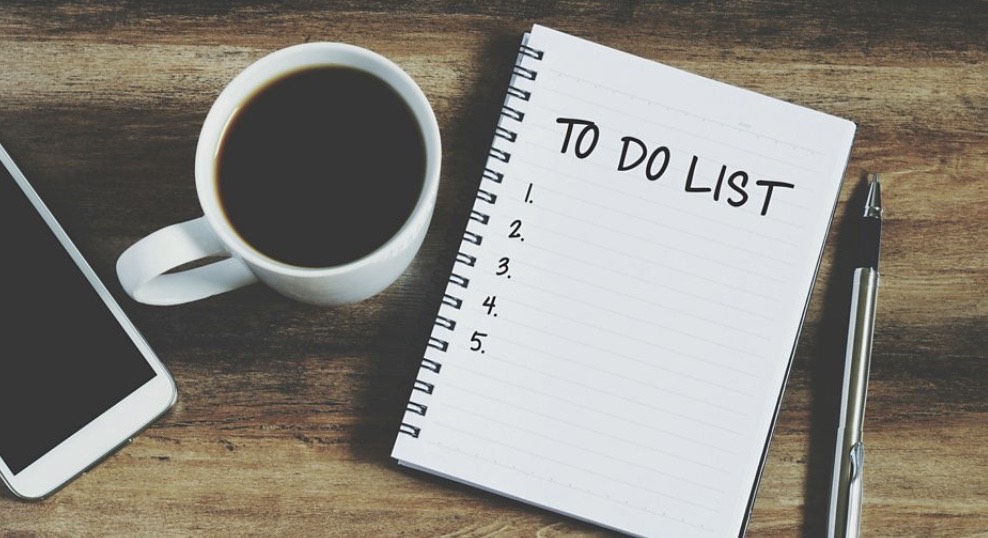 Writing lists: how do they affect our productivity?

Is the key to success down to writing lists?
read more 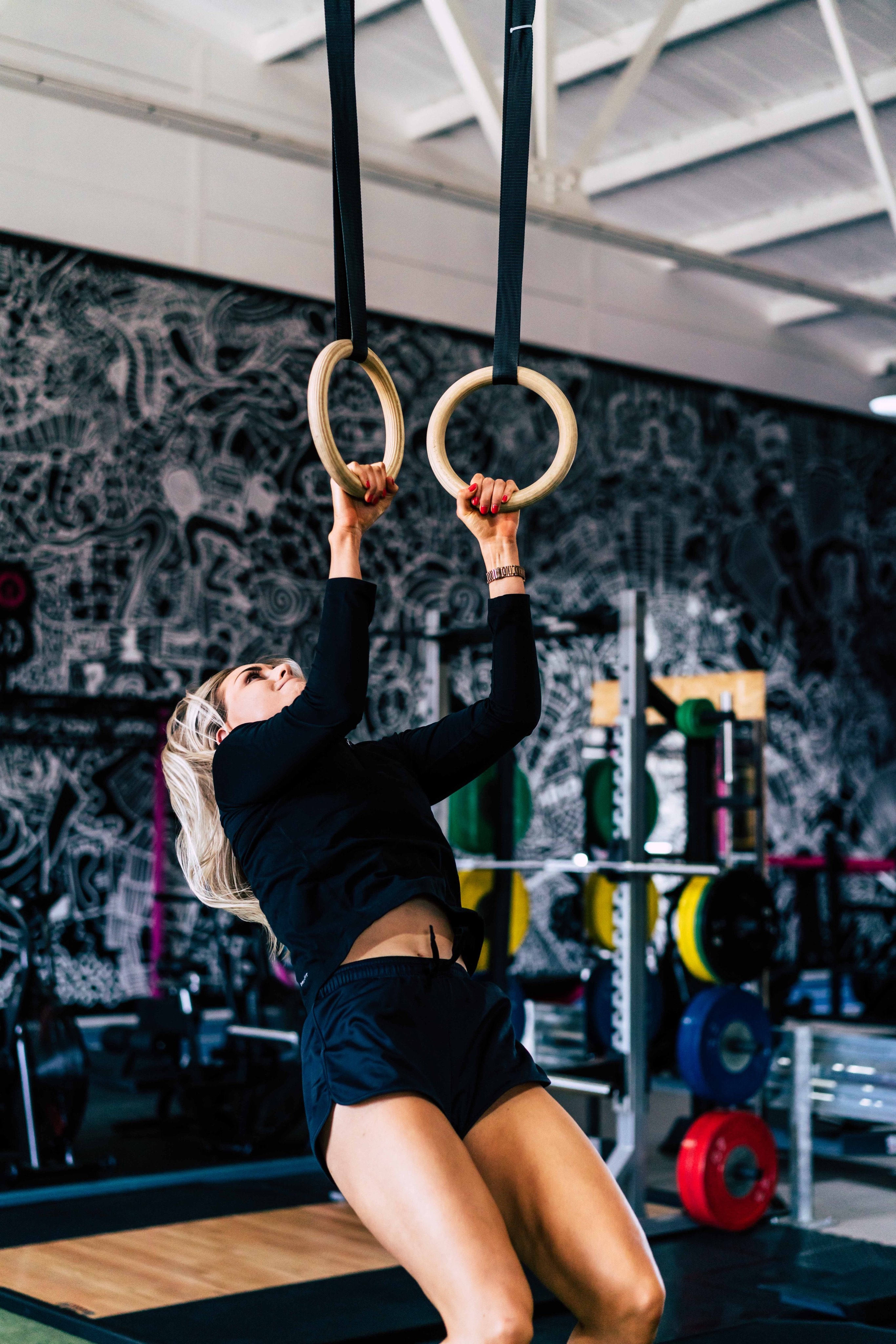 Do you regularly hit the 'f**k it button', maybe this is the reason you aren't hitting your goals.
read more

Join us on our journey with tips, tricks and fitness inspiration over at @bethebestyouapp / @bethebestyoubristol 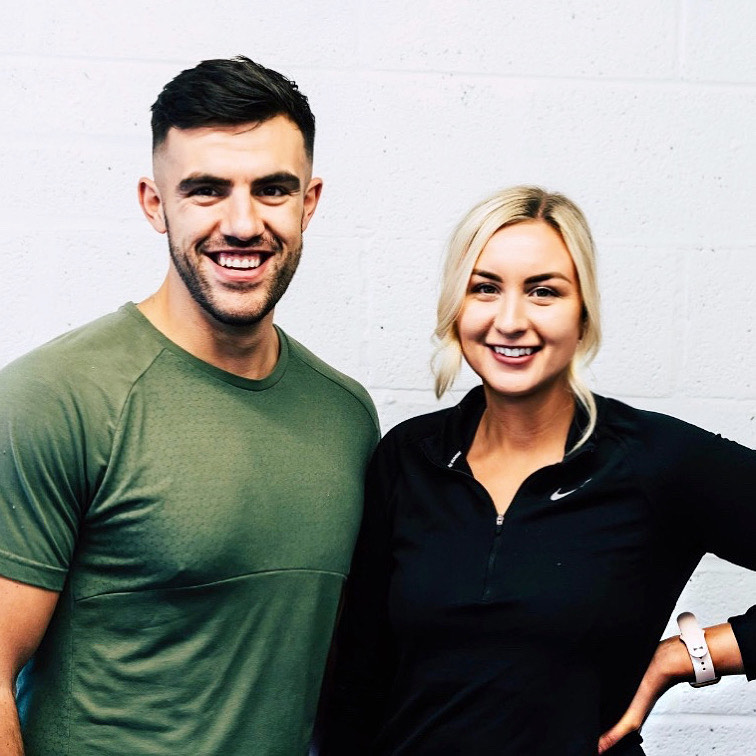 You can catch us here too:

want to get in touch?

We’re just an email away! Please fill in the form below and we’ll get back to you ASAP.

Thank you! Your submission has been received!
Oops! Something went wrong while submitting the form.